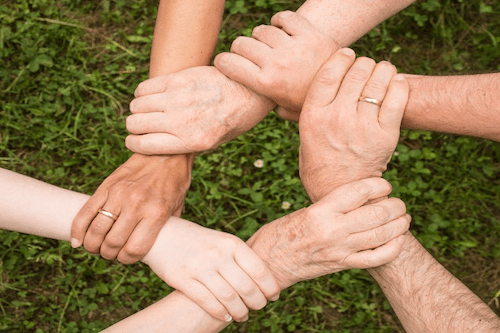 SETRC is staffed by a team of telehealth experts whose extensive experience allows us to administer various services and resources to both developing and established telehealth programs in the southeastern United States. Our staff has a strong commitment to serving the many constituents of our region.