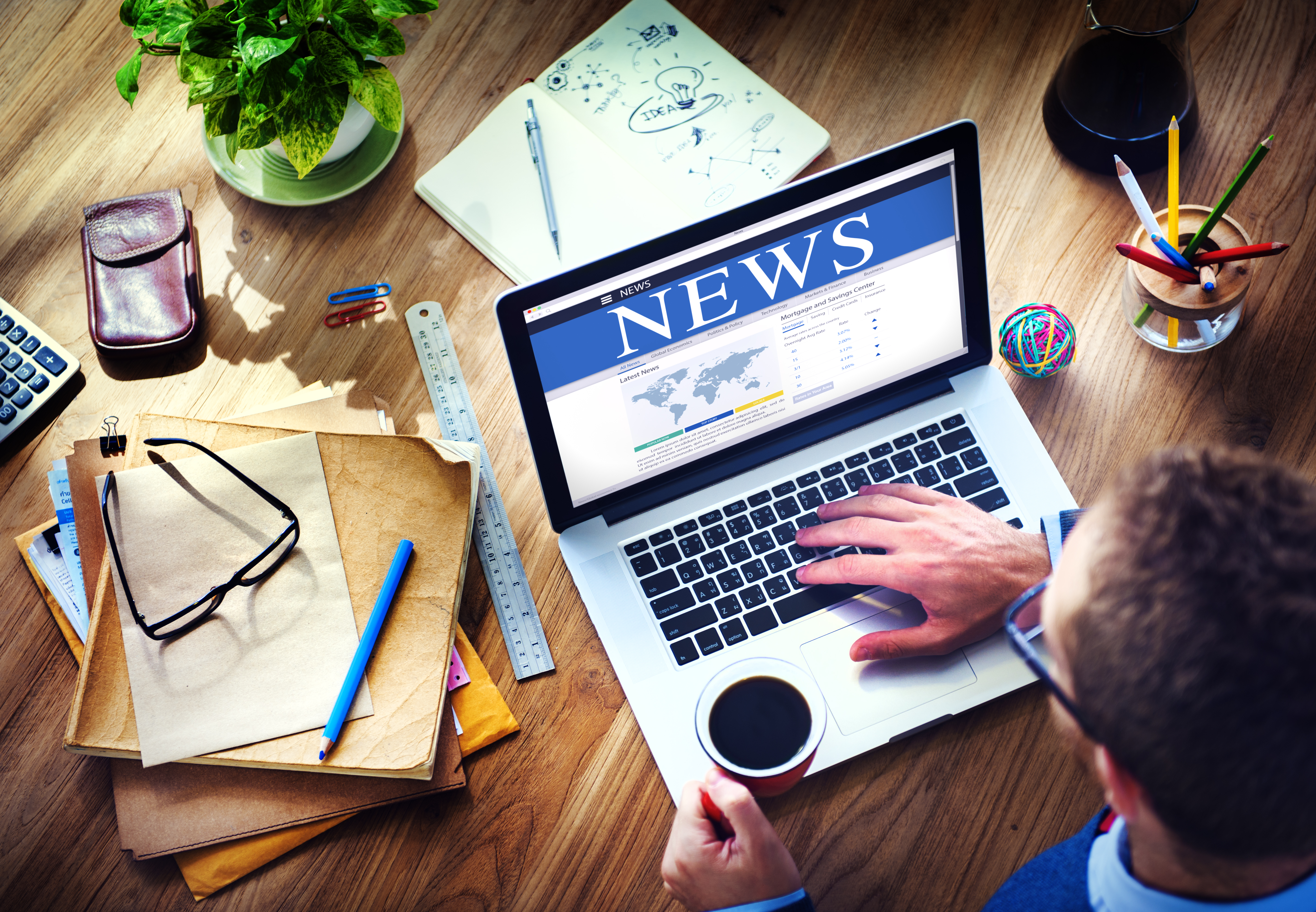 The letter offers recommendations for DEA’s forthcoming Ryan Haight Act special registration regulation to allow psychiatrists and physicians to prescribe controlled substances via telemedicine without the need for an in-person exam. The special registration is one of the seven “practice of telemedicine” exceptions under the Ryan Haight Act, but to date it has not been activated.

The ATA’s recommendations follow the President’s signing into law the Special Registration for Telemedicine Act of 2018, part of the larger SUPPORT for Patients and Communities Act. The law requires the DEA to promulgate final regulations specifying: (a) the limited circumstances in which a special registration under this subsection may be issued; and (b) the procedure for obtaining a special registration under this subsection.  The law sets a deadline of October 24, 2019 for promulgation of these new regulations.

To Congress’ credit, the final version of the SUPPORT Act notably changed a clause contained in one of the initial drafts. The draft bill originally required the DEA to issue interim final regulations. Had that version been signed into law, the DEA would have been directed to simply publish the rule with an arbitrary specified effective date, without a “first draft” in the form of a proposed rule and without considering public comment in response to a proposed (which is exactly what happened 10 years ago when DEA published interim final regulations implementing the Ryan Haight Act on April 13, 2009). Fortunately, the final version of the bill signed into law instead sets a one-year deadline for DEA to promulgate final regulations. And the law affords DEA ample time to issue proposed rules, allow a 60 or 90-day period for the public to submit comments, and then promulgate the final regulations after considering those comments.

The recommendations are designed to strike a balance between the country’s great need for additional behavioral health resources, commonly accepted clinical practices, the evolving landscape of telemedicine technologies, and DEA’s charge to protect the safety and wellbeing of citizens via drug diversion. The letter proposes five key recommendations:

The ATA letter notes: “The telemedicine community has long advocated for activation of special registration to relieve the regulatory impasse that confronts many telehealth prescribers.  Activation of the special registration provision will not only allow additional prescribers to use telemedicine to combat the opioid crisis, but also provide the broad range of medical disciplines an avenue to expand access to quality care.”

We will continue to monitor progress of the DEA special registration and other developments on the Ryan Haight Act, so please check back for updates.

For more information on telemedicine, telehealth, virtual care and other health innovations, including the team, publications, and other materials, visit Foley’s Telemedicine & Digital Health Industry Team.